Directed and produced by Professor Siona O’Connell (CCA research associate, University of Pretoria), with production coordination by Jade Nair, this documentary focusses on the effects of forced removals, land restitution and their after-effects for communities years down the line. It tracks the lives of the Elandskloof community in the Cederberg region of the Western Cape and highlights the shortcomings and challenges of land restitution. It has been shown extensively as part of courses taught since its release in both South Africa and the USA, where O’Connell was a visiting professor at Colgate University. This film will continue to form part of university syllabi, both locally and internationally. 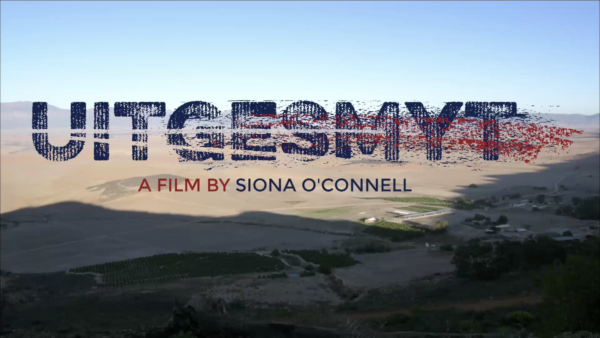